The DJI Phantom 3 Quad copter is a really powerful drone camera that shoots 4K videos and is built to provide an excellent experience to drone lovers.

Inside the box is a user manual that contains warnings and instructions from the makers. 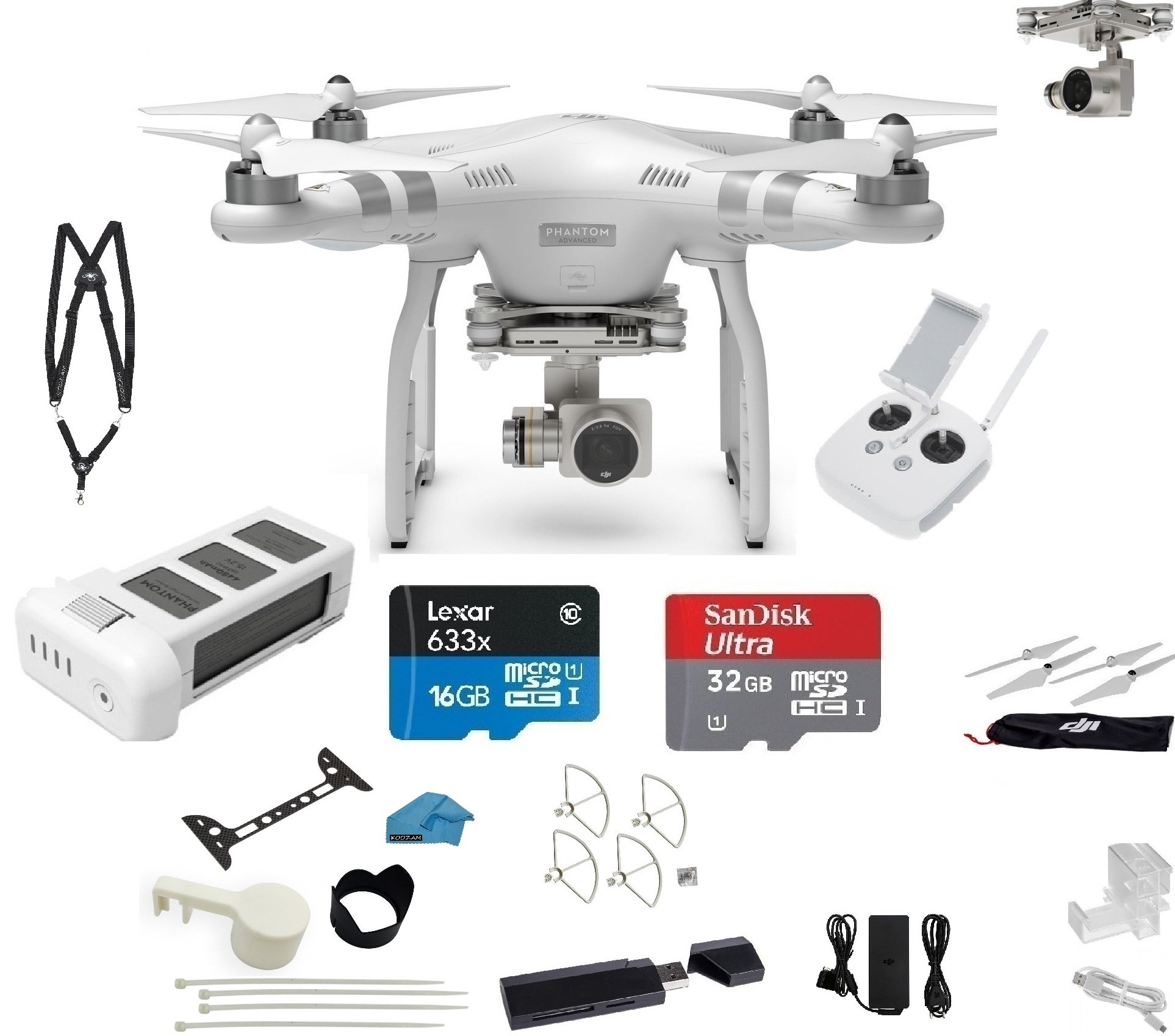 It also comes with an intelligent white battery and charger plus an extra battery for additional support due to the battery lasting only 20 minutes.

Under the carton is the quad copter drone device with a 4K HD camera on a gimbal mount.

It also comes with a controller that works with any Smartphone device-iPhone, iPads, Android, Windows to be used as a viewing screen.In another tiny bag are the rotors or wings up to 7 extra sets to be used subsequently.

Inside the manual contains stickers and graphics that could be put on the drone to change its appearance.

It also has several color varieties from gold, silver, red, pink and metallic blue.On the controller are two major buttons – the power button and the return to home button.

There are also two joysticks- the left stick up & down is to control altitude while left & right pans the drone.

The right stick up & down is to move further or backwards while right and left turns it.With the Smartphone set on the controller and connected, it displays an impressive HUD which contains basic details and information about the drone’s status.

After a test flight, it could be said that the DJI is built to last damages during flight and it’s also easy to control once it is set up properly.