The Nvidia Shield Tablet K1 is an 8-inch Android tablet that can be hooked up to a television. The optional wireless controller makes it easy to prop up the tablet on a table and play games. When not gaming, you can use the tablet’s large screen to download apps from Google Play, watch Netflix, paint, and use Evernote. The Shield Tablet can also be used as a regular 8-inch tablet. 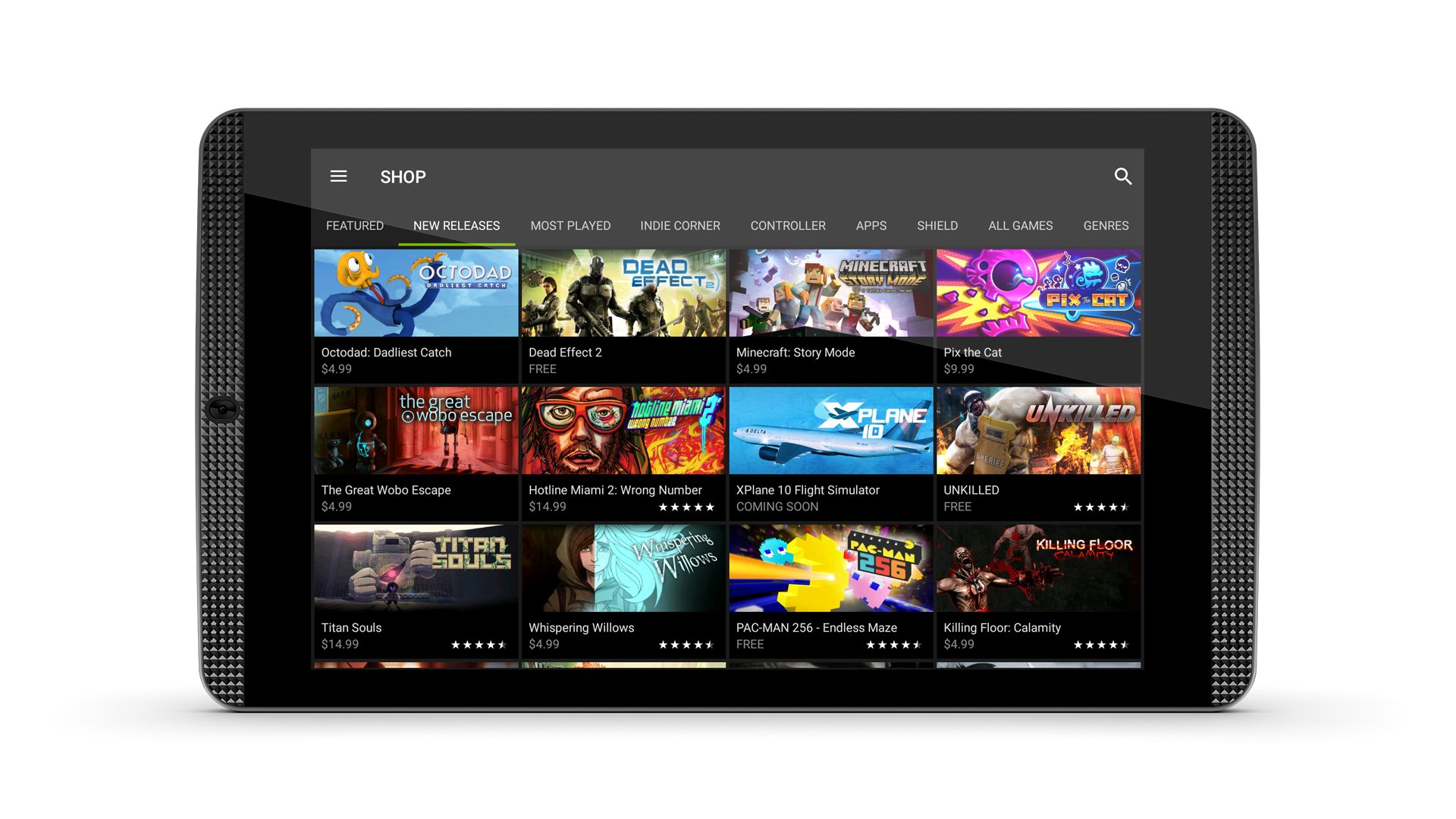 The Nvidia Shield K1 runs Android 5.0 Lollipop, which means it’s one of the only tablets to run this OS. The build is very clean and untouched, and the software is minimal, including a few preloaded Nvidia apps. The device has a nice touch in that it has official support for over 200 games. It is also a great choice for gaming because of its excellent graphics.