It was only a few years ago that flying a drone was considered science fiction. Now, non-professional users can fly and operate their very own drones. The Parrot Bebop is a super light and rugged drone that come with an HD camera. It is made from ABS and fiberglass for extra durability and safety. Its flying HD camera makes it a great video and photo capture tool.

The Bebop drone features Wi-Fi and digital controls. It has a 14-megapixel 1080p camera located in the nose rather than under the quad. The camera also works with the Skycontroller, an Android-powered device that holds the tablet and provides physical controls. The drone can fly with two people at once, which is useful for beginner users and teachers. The camera allows for a wide range of angles, so you can take some amazing shots. 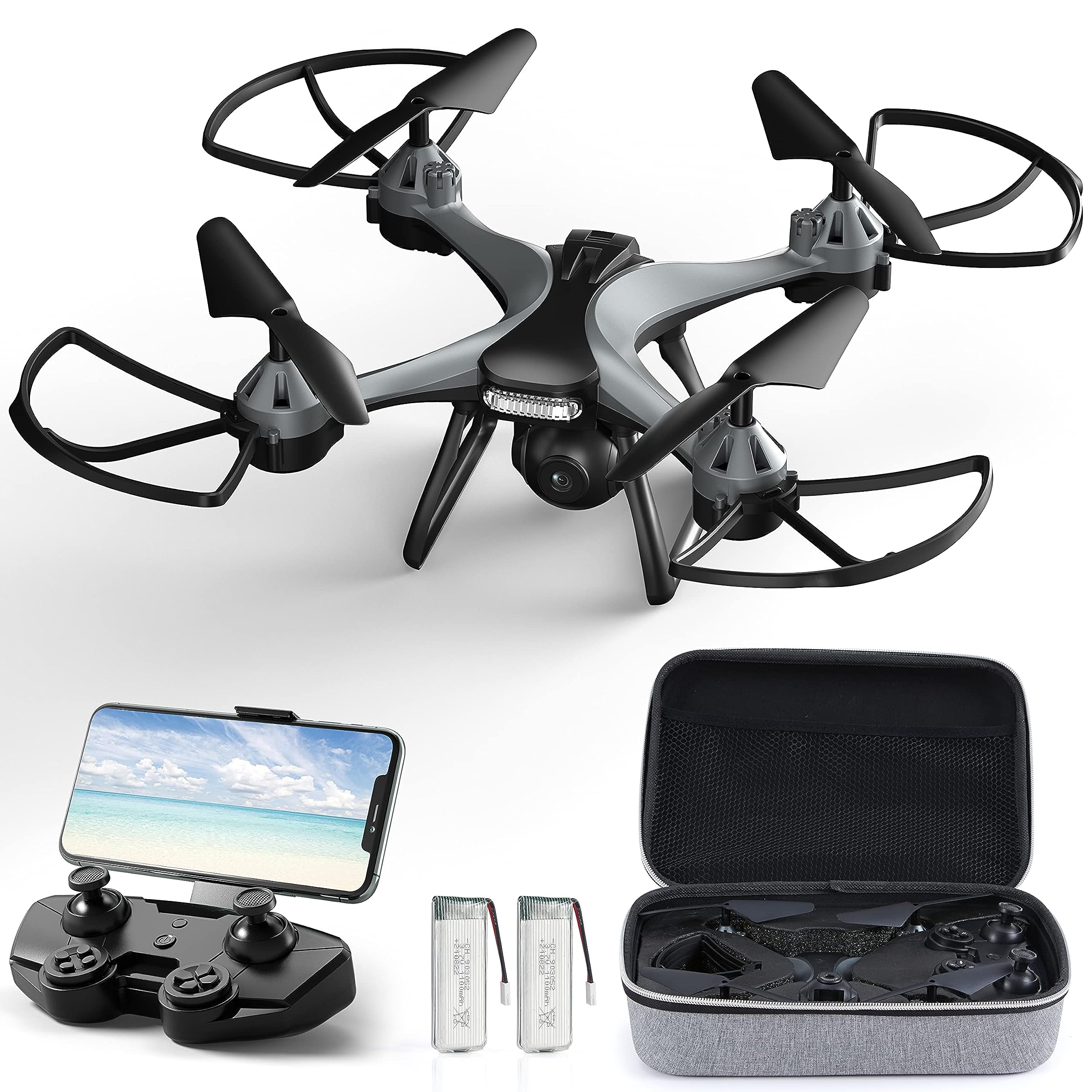 The Bebop’s gimbal-free camera does not require a global stabilize the video. Instead, it uses software to stabilize the footage. The results are stunning. The Parrot Bebop Drone is compatible with an assortment of cameras and accessories, including FPV glasses and other accessories. If you want to capture more footage, the Bebop has the features you need.