Now grab the head straps and slide it through the small holes on the left and right side of the VR headsets till it comfortably fits your head.

With the strap attached don’t forget to take off the lens protector from the lens.To connect the Smartphone to the Gear, place it in front of the lens and ensure the screen is inwards the lens, now lower it into the USB port till it clicks in perfectly – This removes any chance of it falling off since it is quite sturdy.You may not be able to instantly enjoy any virtual reality experience till you download some associated files for the Samsung gear app on the phone, this only takes few minutes.

Select your language and login or sign up into the Samsung gear app to continue your VR experience.Once you are ready slide your phone back and place the cover at the back of the VR.

The only controls on the VR are the touchpad for swiping up and down as well as a back button. 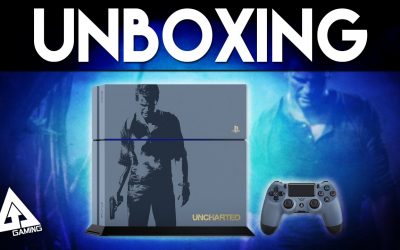 Starting off at the first thing you see, the box, there is a great and high quality artwork with the limited edition…