The Xbox One is the ultimate gaming experience, combining the best games with the most entertainment options, including multiplayer, music, sports, and live TV. The graphics in Xbox games are so lifelike that they rival Hollywood productions. You can play and watch TV at the same time, chat with your friends via Skype, or watch a movie while playing. You can use the console to play multiplayer games with smart matchmaking. With Xbox One, you can view two things on one screen, allowing you to switch back and forth between them instantly.

The Xbox One 500-GB Console – Gears Of War: Ultimate Edition Bundle includes a full game download of the original Gears of War in 1080p resolution, five campaign chapters that were not released on a console, and a black wireless controller with a 3.5mm headset jack. You’ll also get an exclusive superstar Cole multiplayer skin DLC. The Xbox One console bundle is available at various retail stores, including GameStop in the US. 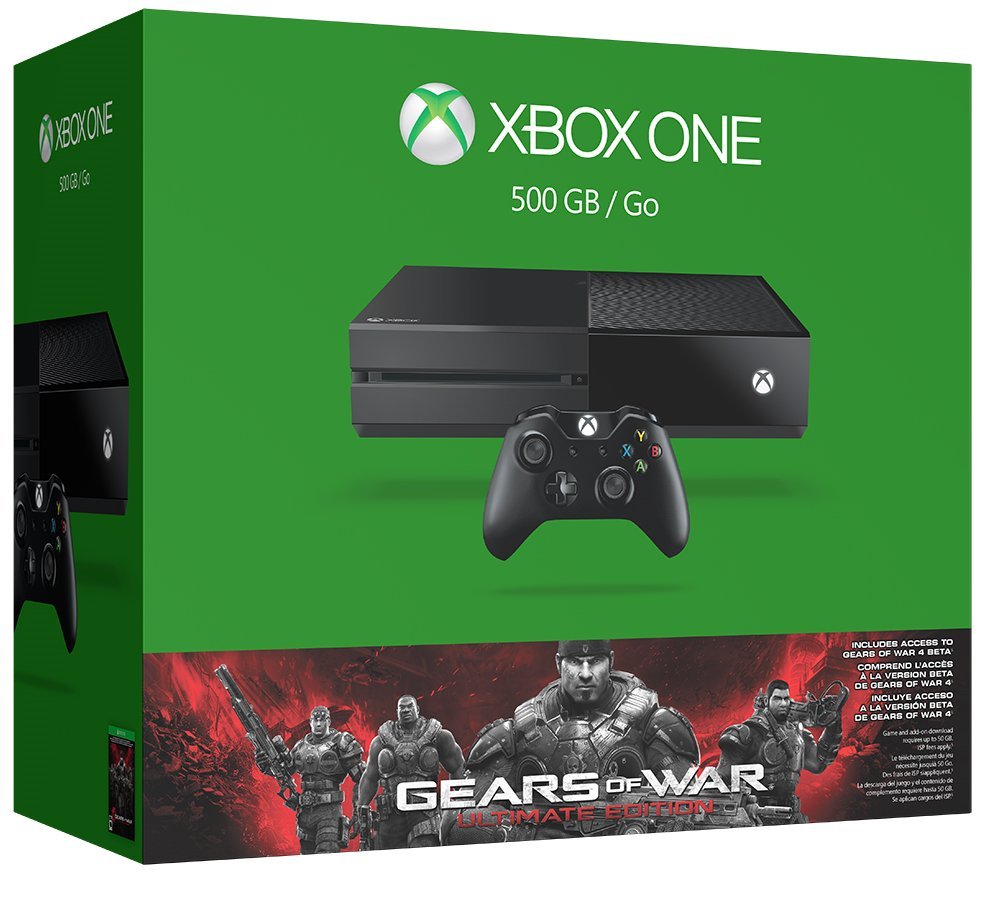 The Xbox One 500-GB Console – Gears Of War: Ultimate Edition Bundle comes with a full game download of the original Gears of Wars in 1080p. The Xbox One includes a physical game disc and an HDMI cable for connecting your game to your TV. You’ll also need an ISP to download the free Gears of WAR game to your console.